Click here to find out more about our month risk-free trial! 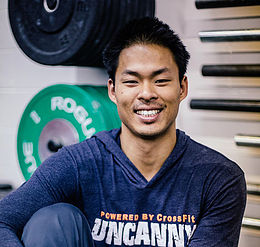